Windy Season is OVER!

In case you haven't checked your anemometer lately, windy season in Livingston is officially over. Does that mean the wind doesn't blow any more? Nope, it just means the Katabatic winds have left the building. Or Paradise Valley per se. Now we will be as windy as every other town East of the Continental Divide due to storms rolling through.

For those of you who don't know, Katabatic winds are responsible for shutting down the I=90 corridor coming through Livingston. They are cold downslope winds that start in theYellowstone Park area. Cold air sinks, its starts in Yellowstone Park going downslope, down valley, and the steeper the gradient the faster cold air sinks. There is a 3000 ft drop between Yellowstone Park and Livingston and a perfect natural half-pipe to funnel the winds. After late March, early April these weather patterns subside and Livingston becomes semi-normal again. WHY DOES THIS MATTER YOU ASK?


Beacause we are now open from 12 pm to 8pm seven days a week!

Now you can come have a beer at lunch or get a growler before heading out mushroom hunting for the afternoon, or gopher hunting, or wildflower hunting, or whitewater hunting or lawn mowing? Ah, whatever, we're open from 12-8 now! 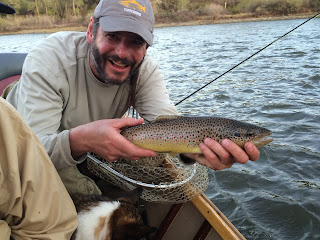 Monday: Growler Monday! and Bluegrass jam. Fill a growler and get $1 off refill, and free pint.
Tuesday: "Beer for a Cause" this week is Livingston Baseball Association!
Wednesday: Live Music - Jason Moreland AKA Jbird!
Thursday: GR-Raffle Thursday. Turn in tickets #2 and #3 with name and phone and you could win your very own Katabatic growler filled with delicious beer.
Saturday: Live Music - John Floridis is a modern day Steve Vai. He will melt your eardrums on his acoustic guitar. Don't believe? Come down and see.
Sunday: Family Day, and...the sabbath, and well, it's great for playing games and drinking beer too. We have games out for y'all to play. Wanna dominate your date in a game of Chutes and Ladders? Don't worry we won't tell? Got a secret penchant for Bananagrams? You're secret is safe with us. 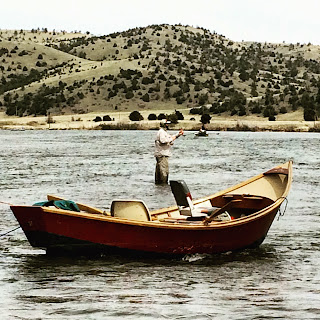 Posted by Katabatic at 3:41 PM